Ca’ da Noal, Casa Robegan, and Casa Karwath, three prestigious adjacent late-mediaeval buildings on Via Canova, provide a constant reminder of the urban and civic-minded past of Treviso, a city where art has always been of the essence, a “Città d’Arte”, to say it in Italian.
Handsomely restored in the early 2000s, Ca’ da Noal, Casa Robegan, and Casa Karwath bespeak not only the successful sprit of enterprise of the people of Treviso today, but have also become well-appointed exhibition halls, privileging contemporary art.
Acquired by the local authority in 1935, the buildings had been subject to considerable reworking over the centuries: as we can see, for example, although they date from the same era, each has its own distinctive façade: Ca’ da Noal’s is late-Venetian Gothic, Casa Robegan’s is Renaissance with frescoed details, while Casa Karwath’s is neo-classical.
Restored by the architects Melchiori and Botter in 1938, they became the new site for the Museo della Casa Trevigiana, where visitors could see what the interior of the orginal Ca' da Noal looked like: with the kitchen on the ground floor, and the reception rooms, dining room, and music room, on the first, all of them furnished in contemporary style, to include paintings, and accessories. 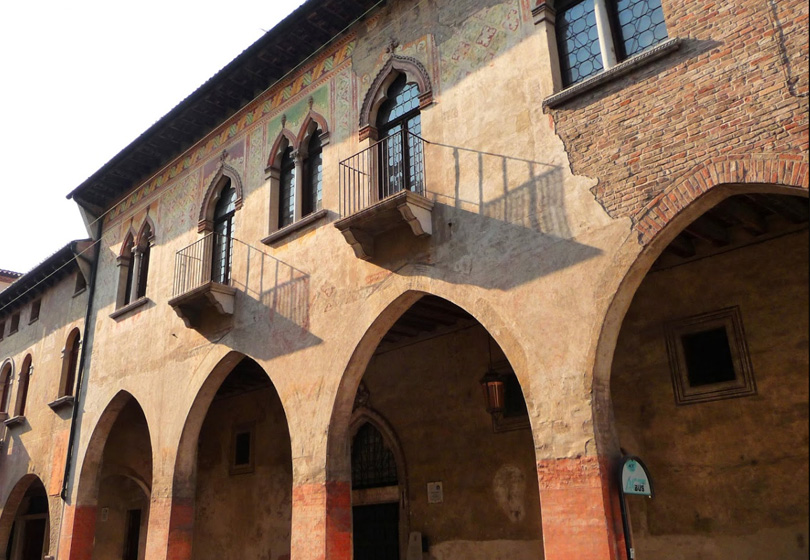 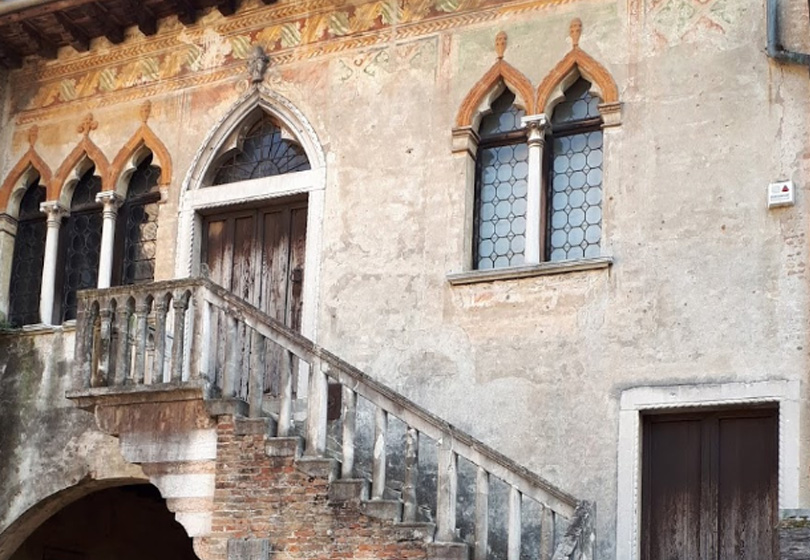 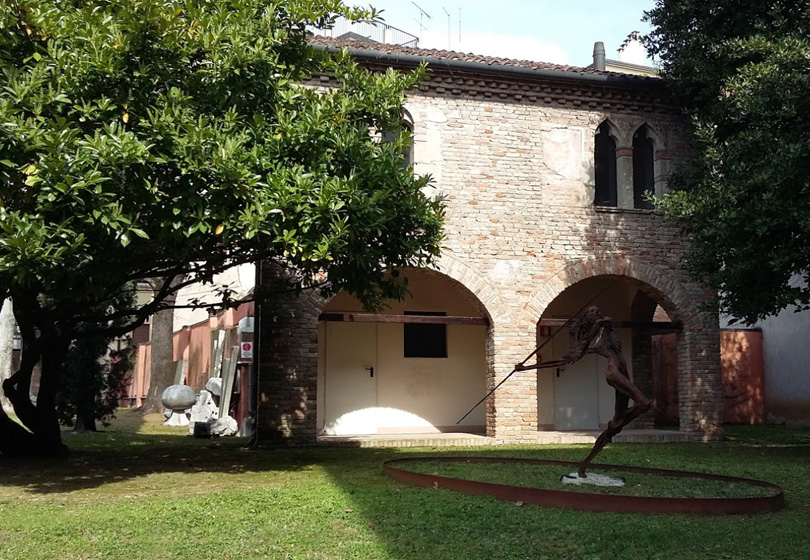 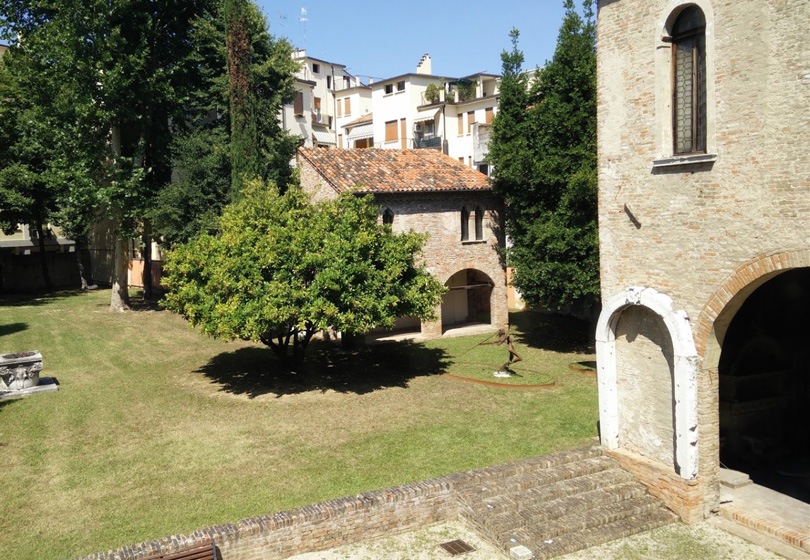 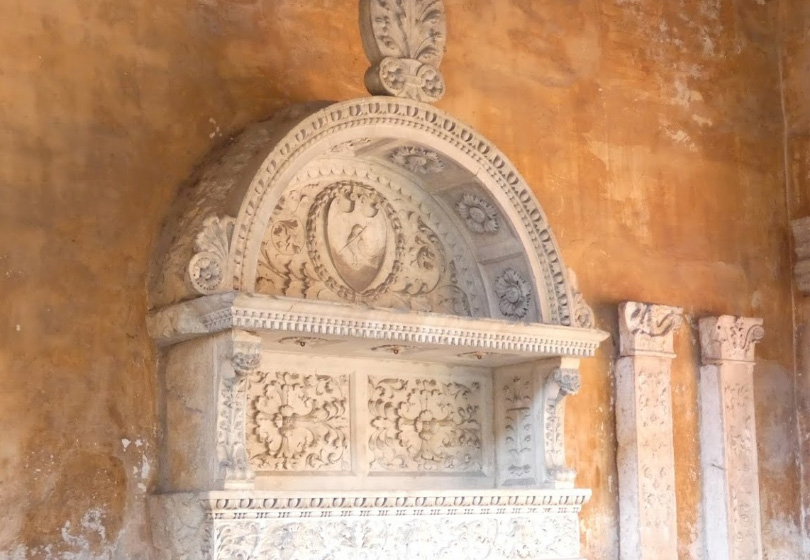 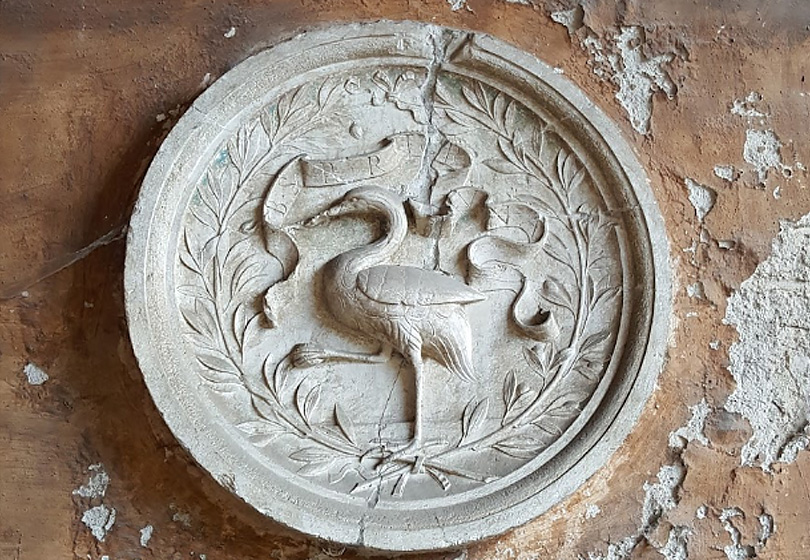 Extensively damaged during the Allied bombings of 1944, the buildings and many of the furnishings were duly restored according to a design by Mario Botter.
The 1970s marked a rebirth for these museum spaces. Recast to a design by the Venice-born architect Carlo Scarpa (1906–78), these premises were given over to shows of 20th-century art, one, in 1974, being dedicated to the work of the painter Gino Rossi (1884–1947).
In the 1990s, a series of exhibitions of ceramics, as well as antique textiles, were held in these interconnecting houses, the rest of the space being taken up by the other sections of the city’s art collections.
In 1995, a thoroughgoing redesign, commissioned from the architect Andrea Bellieni, ensured that all the internal spaces were restored. These are now used for temporary exhibitions of contemporary art.
Meanwhile, the gardens have been modified to form a continuum with the internal spaces, and are used in the summer time for events, artistic, cultural, and convivial. 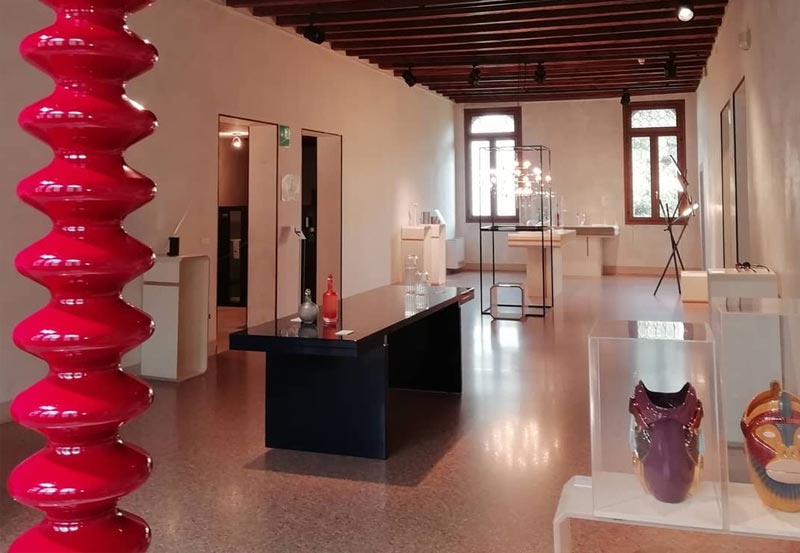 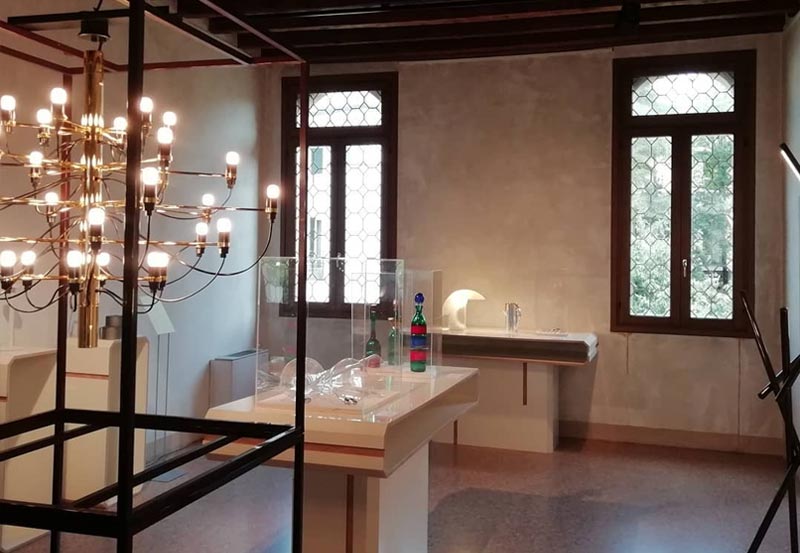 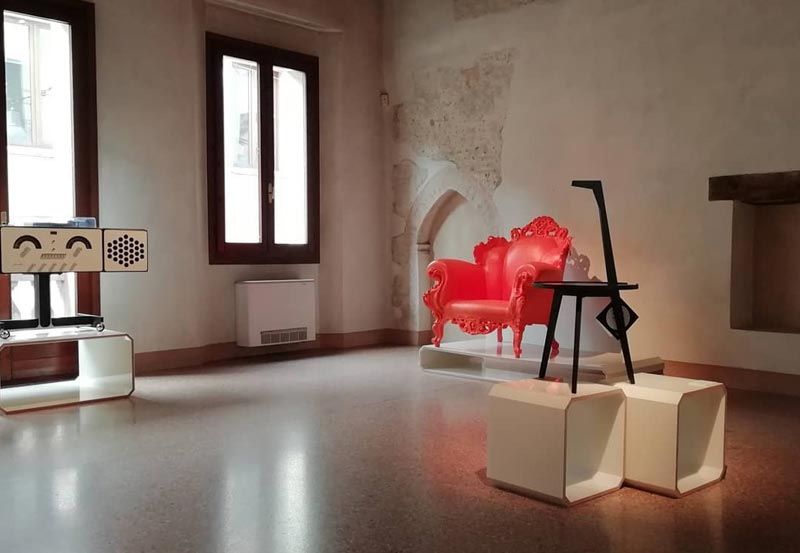 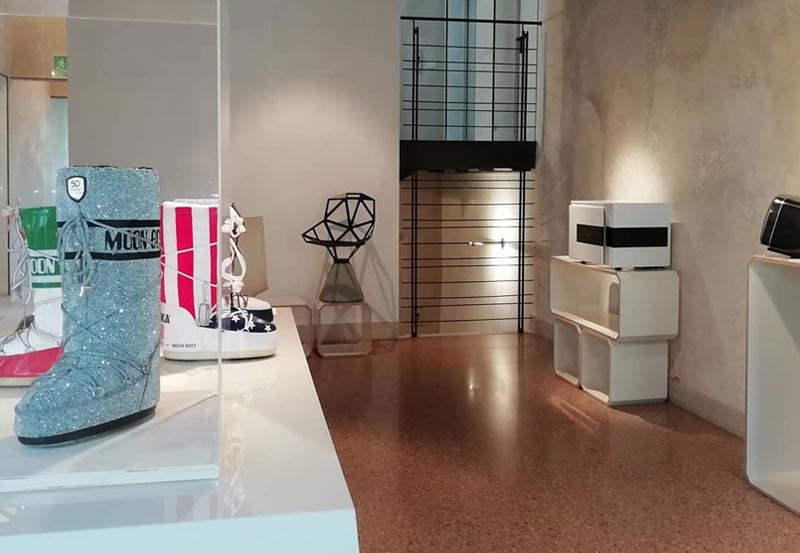 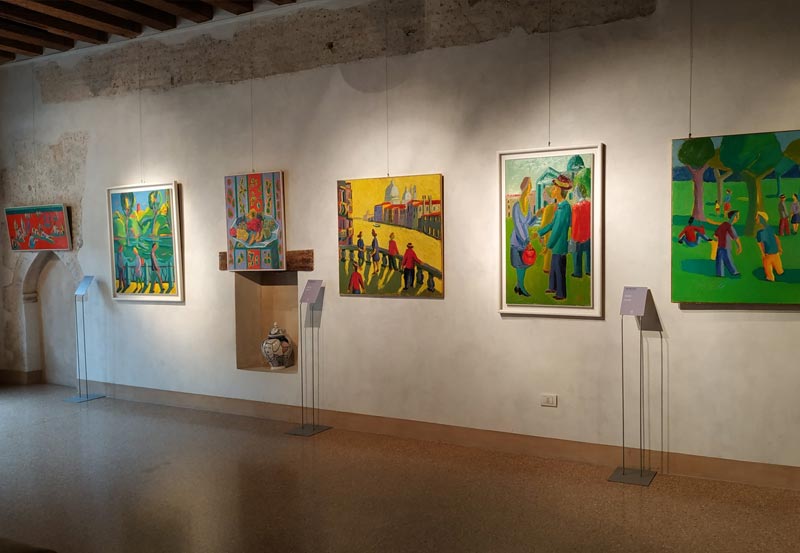 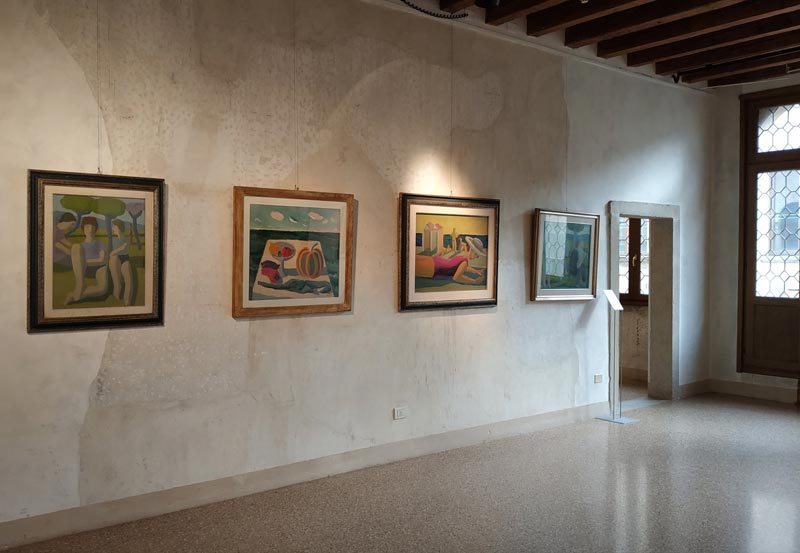