From one man's love of collecting to the pride of Treviso's cultural heritage.
Housing the outstanding artistic marvels of a century marked by profound changes and innovative idioms, Treviso's Casa dell’Arte del ‘900 museum, sheds light on a hundred years of awe-inspiring achievement: a century that bore witness to thoroughgoing change, not least in terms of new idioms. Here we can trace a narrative informed by intense scrutiny, deep-rooted feelings, and restless recollections..

The longest-established of Treviso’s current museums also represents a major tribute to the man, Luigi Bailo (1835-1932), whose passion for art collecting laid the foundations for the preservation of the city’s artistic and cultural heritage, which currently includes the Museo di Santa Caterina and Casa Robegan.
Like the Museo di Santa Caterina, the Museo Bailo maintains the same light and atmosphere of the original Renaissance era monastery in which it is housed, and which was founded in the fifteenth century by the Jesuit Fathers of Saint Jerome, in 1681, passing to the Discalced Carmelites (Carmelitani Scalzi). The mood, as well as a number of original architectural features, extend to the two elegant cloisters as well as in the original Scalzi monastery, which is now the city’s main library. 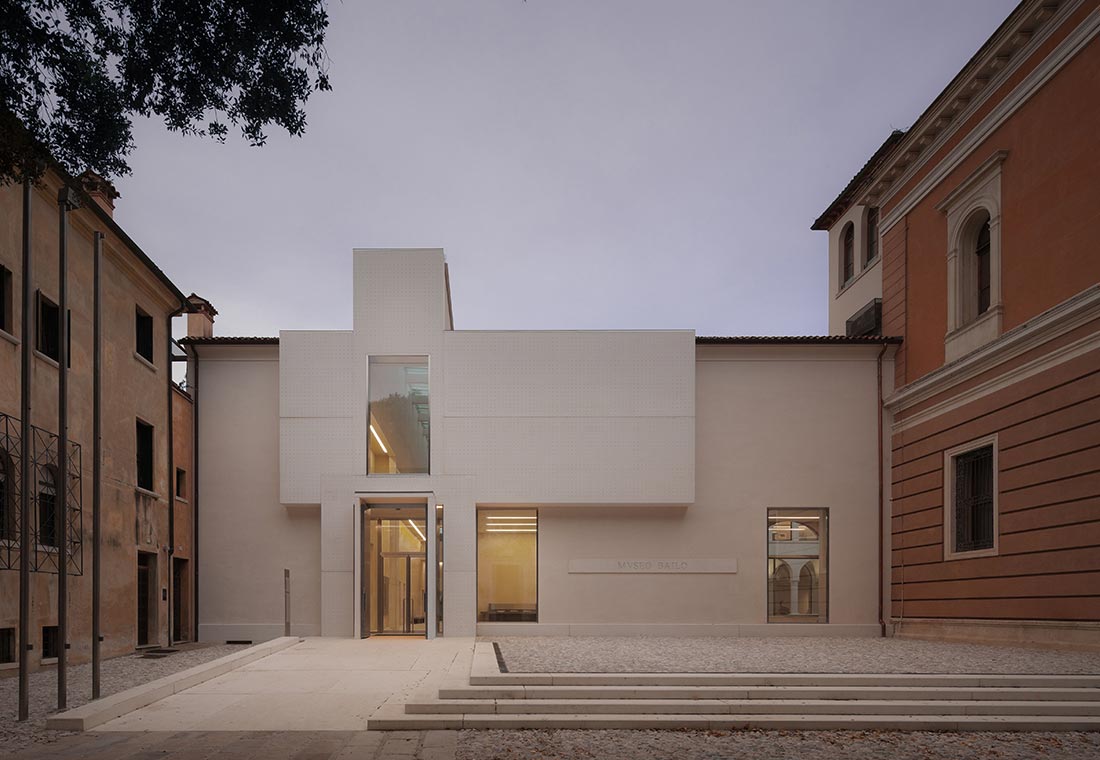 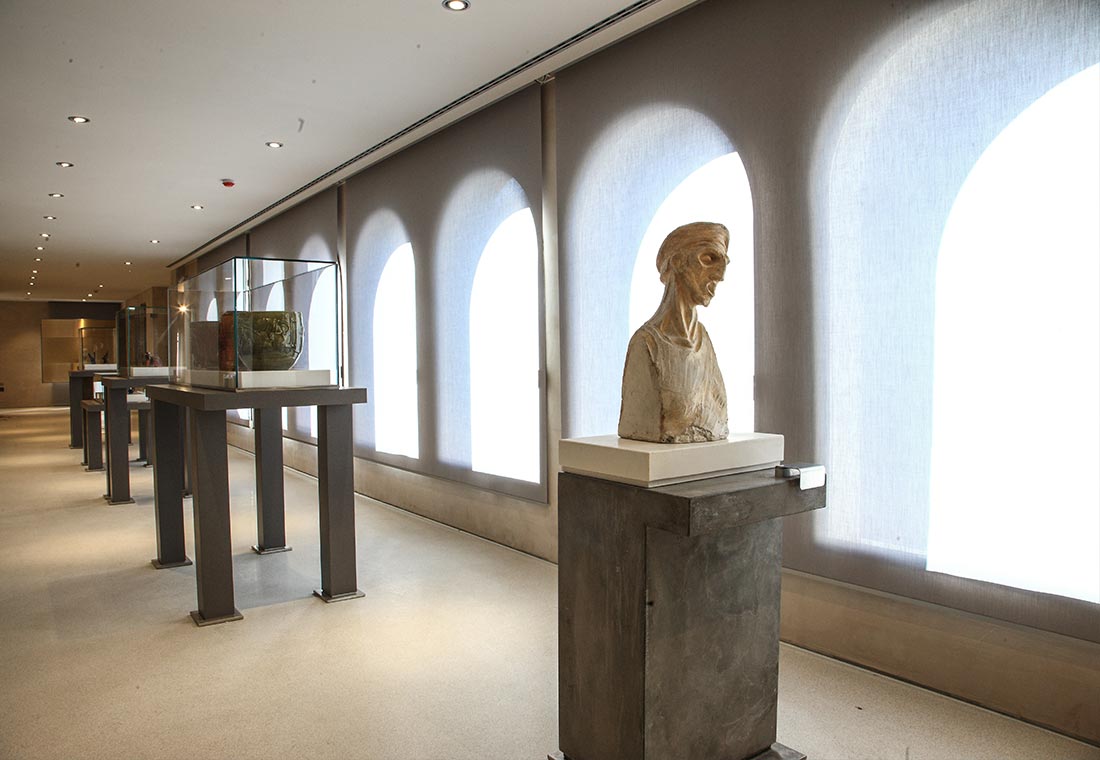 These spaces were originally known as the Museo Trivigiano, the name highlighting the powerful link between the city and the surrounding area.
With the change of name, the museum came to symbolise the courage and foresight of its founder and first director, the abbot Luigi Bailo who, during his very long and productive life, managed to transform his great passion for art collecting into an inestimable treasure house for the city of his birth.
The museum’s long history also bears witness to a long struggle for survival, with long periods of dormancy and miraculous reawakenings.
The two world wars provoked serious and profound structural damage to the buildings but did not dampen the city’s enthusiasm for maintaining its identity and its striving for beauty.
The year 1952 marked the start of a first rebirth, as it was this year that the museums, to a design by Forlati, Muraro, and Coletti, reopened. In 1959, the museum was extended to accommodate the city’s Modern Art collection.
Various problems emerged over time and, in 2003, the museum closed. What followed was its most wide-ranging redesign of both spaces and layouts ever undertaken. This project was entrusted to the Austrian architect Heinz Tesar who, to great public acclaim during the course of a ceremony that took place on 29 October 2015 added another gem to Treviso’s civic heritage. 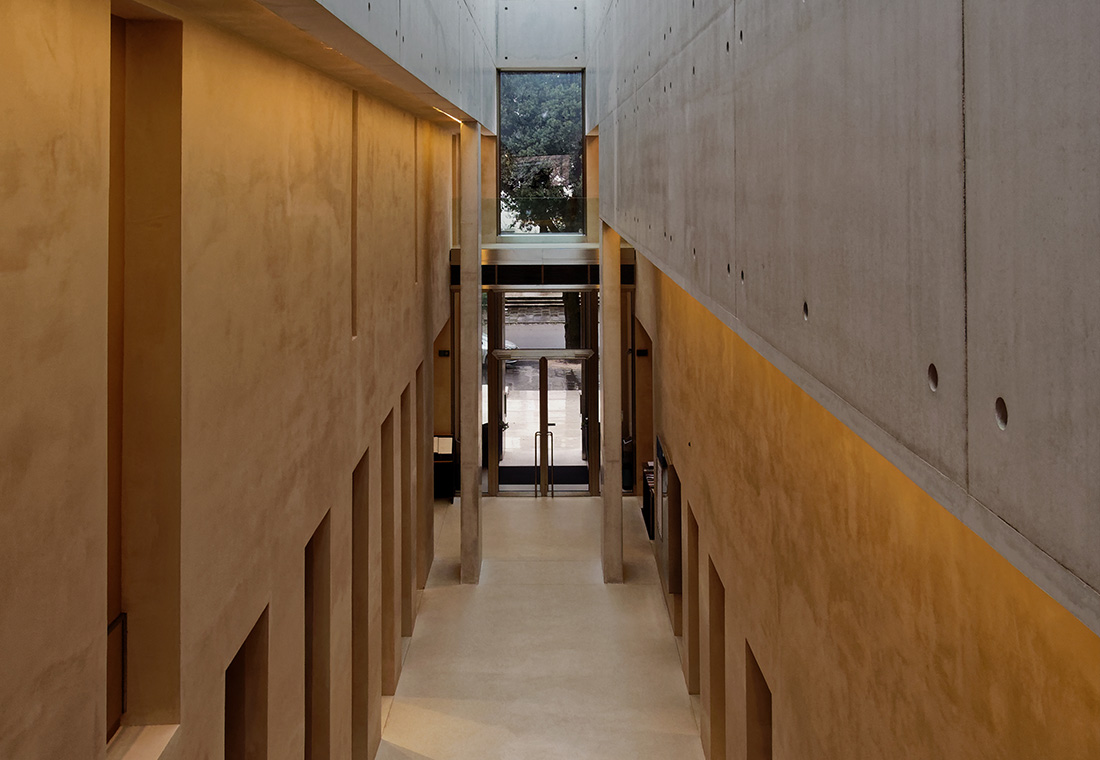 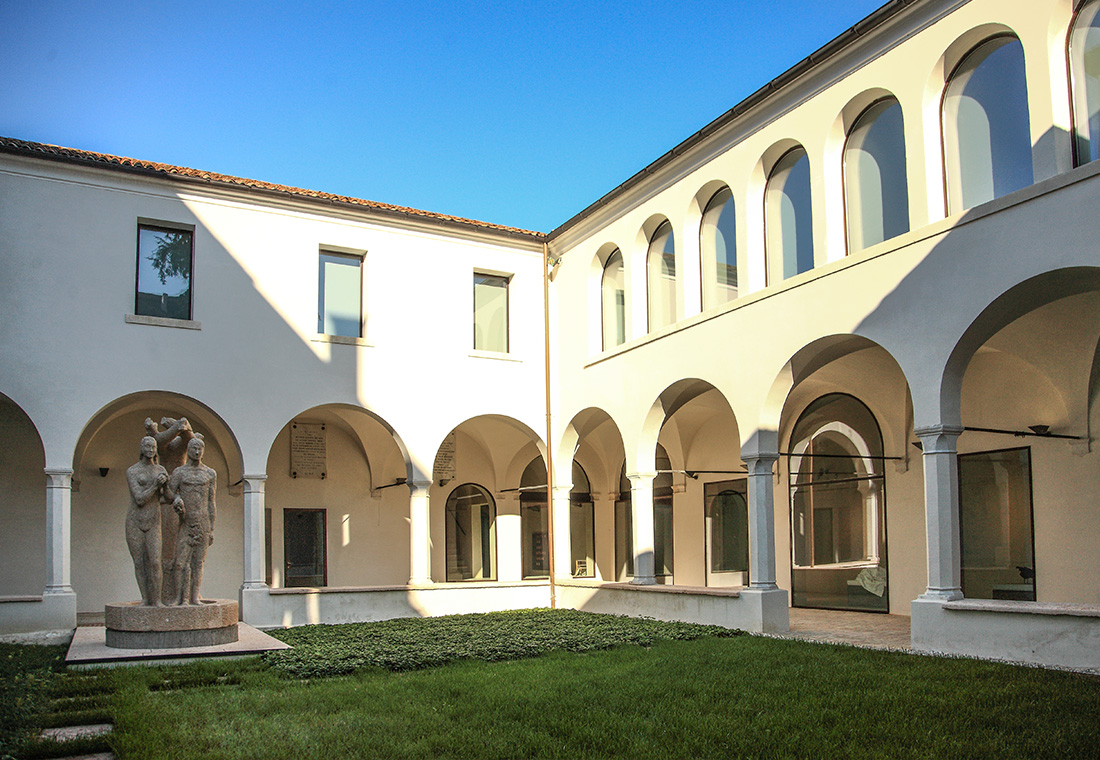 In perfect harmony with the surrounding urban fabric, the completely redesigned façade stands wide and light-filled in its rigorous elegance, inviting us to explore its narratives and become acquainted with its protagonists.
For the Museo Bailo is the Galleria del Novecento, the city’s Gallery of Twentieth-Century Art:  some 340 pieces dating from the 1850s to the 1950s, with the highlight being provided by a great artist and local son, the sculptor Arturo Martini (1889–1947).