“Even if we widen our scope beyond the field of painting, I cannot name anyone, before Tomaso, who comes anywhere near his […] No-one, before him, had gone so far ahead; and, after him, we need to wait another half-century for Van Eyck to come along; an entire century before Mantegna appears on the scene, before we find another such a valiant attempt to portray the human anatomy […]”

From Dante’s visit to the church dedicated to the patron saint of theologians and philosophers, through the damage suffered during the Napoleonic era, through to the totally unexpected rediscovery of a cycle of frescoes as a consequence of an air raid during the Second World War, the monastery of Saint Catherine is part of the pulsing heart of Treviso, its history, culture, civilisation, and beauty earning the city the honour of being one of the hidden gems of Italy’s artistic heritage.
Thanks to its collections, which range from archaeological treasures through to the outstanding art gallery, its architecture and atmosphere make it particularly compelling, the Museo di Santa Caterina, located in the very centre of the city welcomes visitors in signature Treviso-style: courteous, welcoming, and endlessly appealing.

The museum The monastic complex 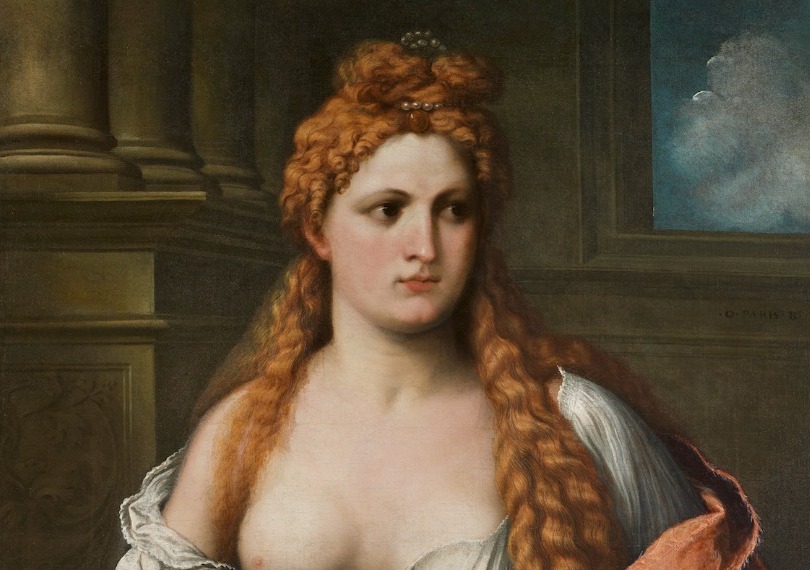